In April 2019, Mighty Little Bheem, the international cartoon show created by Green Gold is Asia’s first Netflix original animated series debuted across 190 countries. The story of a super-powered toddler with no dialogues has become a major attraction for kids worldwide. Mighty Little Bheem, became the second most popular original kids program on Netflix, during the first year itself. It has been viewed by 27 million households outside India, as highlighted by Netflix CEO Reed Hastings during a recent event in India.

Mighty Little Bheem show takes us through the adventure of an extra-strong, brave & intelligent little toddler, Bheem! Mom’s pet little Bheem is an adorable, curious child. His love for milk and ladoos & his strength are of no match with any kid. Like every kid, Bheem also has very special friends who accompany Bheem for all his adventures! 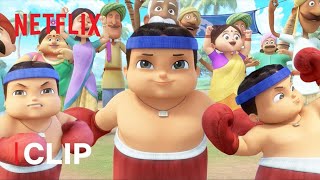 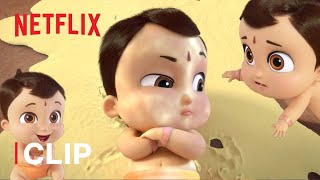 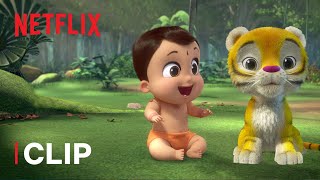 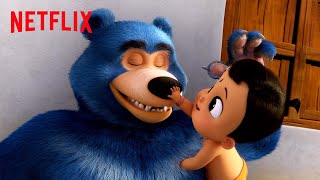 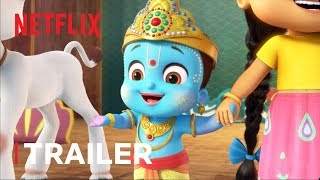 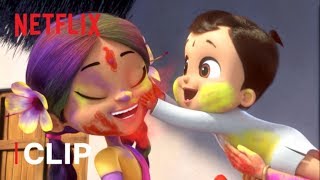 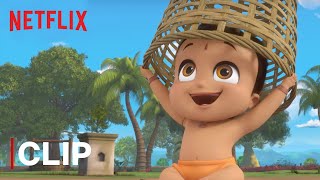 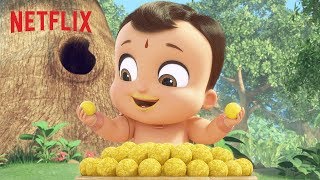