Meet Aryanagar's friendly superhero, Mighty Raju Brave, quick and intelligent, there is nothing this toddler superhero cannot do. Along with a whole bunch of cool gadgets, Mighty Raju and his puppy friend, Moby, can tackle anything that comes their way. Show airs on POGO channel and is also available on VOD platforms.

Raju's father, Swami is a very famous scientist and his mother Sandhya is a homemaker who closely monitors the upbringing of Raju.

Commissioner Khanna is the sincere & duty minded police commissioner of Aryanagar city. Mighty Raju’s closest friends are Julie and Gopi both of them are his classmates. Charlie is Raju's classmate a guy who envies Raju all the time. The enemy of Aryanagar city is Karati who always plans to spoil the peace of the city. The episodes of this show are packed with action-adventure, good humor, surprising plots & hi-tech gadgets! 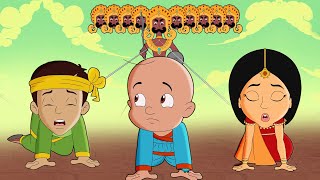 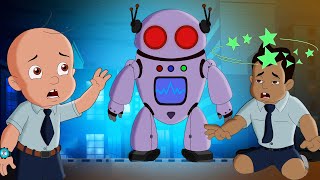 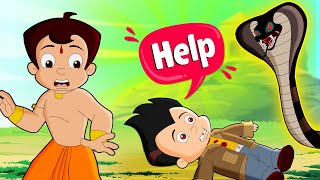 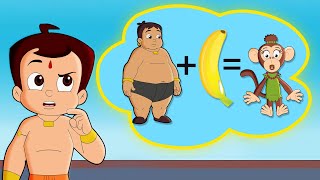 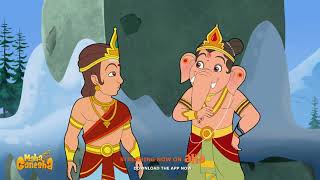 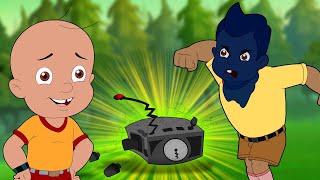 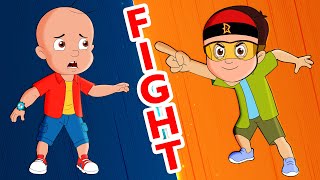 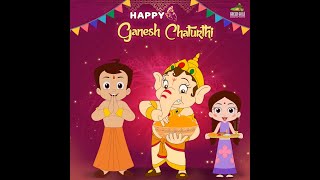